Nachlese Konferenz: Climate Crisis - Why nuclear is not helping 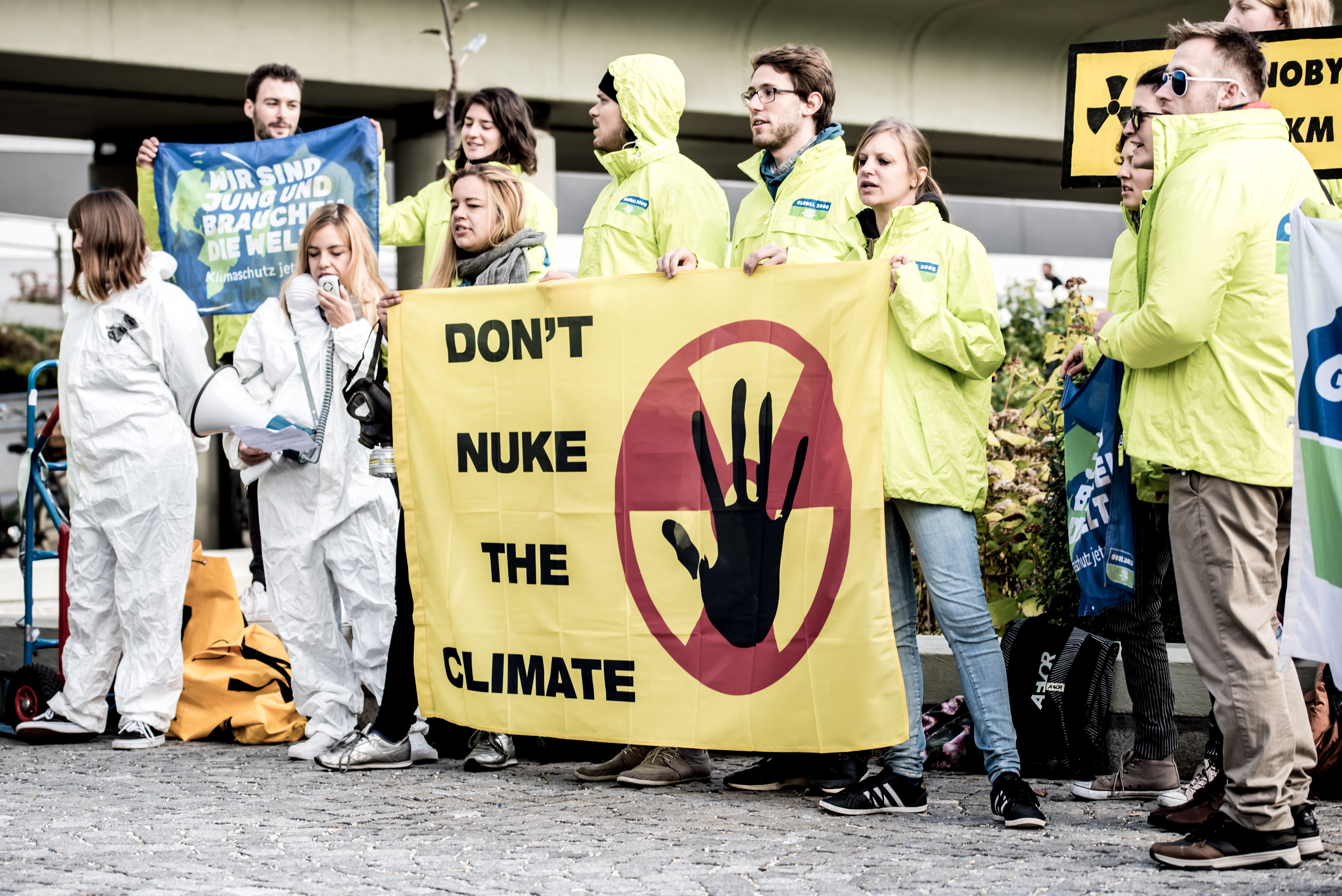 The climate crisis is the biggest challenge we humans face. At the same time, nuclear energy is trying to make a come-back after the disasters of Chernobyl and Fukushima. While nuclear lobbyists have stopped claiming new plants would be competitive long ago, they now hope to receive new subsidies by arguing their technology could con­tribute to a low CO2 electricity system. In order to do so, they enroll those few IPCC scenarios which include some share of nuclear electricity and to ‘cherry pick’ some IEA forecasts. In doing so, they hope to influence the EU and its bank, EIB, to find new mon­ey for new nuclear.

However, for nuclear to be considered a feasible option in managing the decline of the fossil fuel economy, new reactors must be economically viable and built on-time – and practical experience demonstrates that nuclear is vastly expensive and subject to huge delay.

The international conference organized by “Don’t Nuke the Climate” and GLOBAL 2000 that took place at the same time as IAEA’s very first climate conference in Vienna in October 2019 has examined the hard evidence-base, the facts and figures – in order to prepare strategies to halt fresh money for the outdated tech­nology that is nuclear. Key questions included: Whether those forecasts which support new nuclear are accurate – or are they unfairly biased? And whether any novel nuclear technology, such as Small Modular Reactors, are viable – or are they uneconomic and very far from deployment?

Role of nuclear and climate goals in IEA, IAEA, IPCC scenarios
Critical look at forecasts – Overestimated for nuclear and underestimated for renewables? Nuclear generation increases, on average by around 2.5 times by 2050 in the 89 mitigation scenarios considered by the IPCC. What the IPCC report also says about nuclear (leukemia, proliferation)
Speaker: Georg Günsberg, Strategy Consultant Climate and Energy Politics, Vienna

Can we afford nuclear to save us from global warming?
Speaker: Steve Thomas, University of Greenwich, UK

Operating a very old fleet of nuclear power plants
Is it the most realistic scenario? Can ageing plants contribute to energy security and which additional risks will arise due to climate change phenomena?
Speaker: Oda Becker, Independent technical consultant, Hannover

Exclusive Presentation of the WNSIR 2019 by Mycle Schneider and the author of the special chapter on Nuclear Power and Climate Change by Amory Lovins RMI
For nuclear to be considered a feasible option in managing the decline of the fossil fuel economy, new reactors must be economically viable and built on-time - however, practical experience demonstrates that nuclear is hugely expensive and very much behind schedule. Nuclear costs and risks mean that plants can only be built with vast state aid (public subsidies), including loan guarantees and long-term power purchase agreements.
Speaker: Mycle Schneider and Amory Lovins – via video conferencing with Q&A 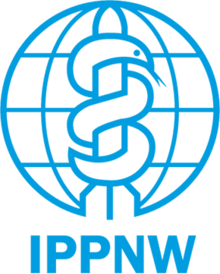 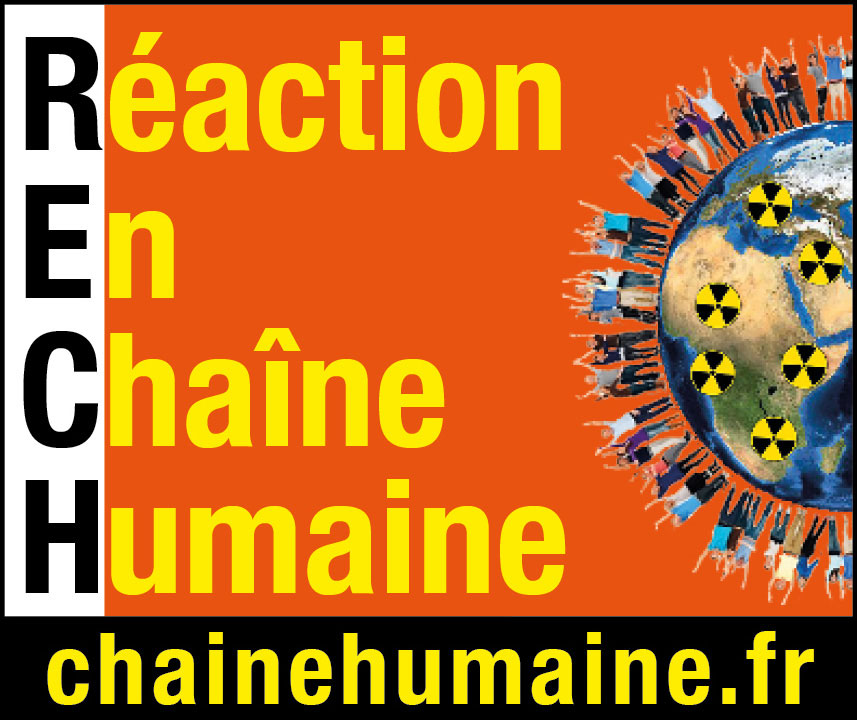 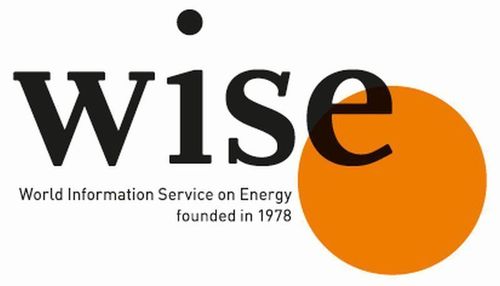 This conference was supported by:
Die Konferenz wurde unterstützt von: 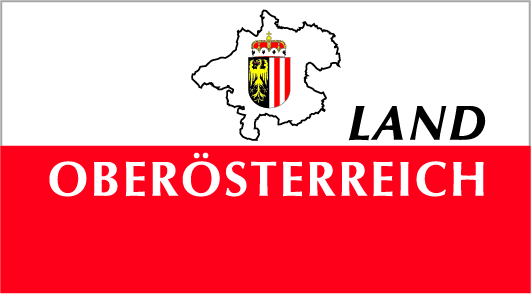